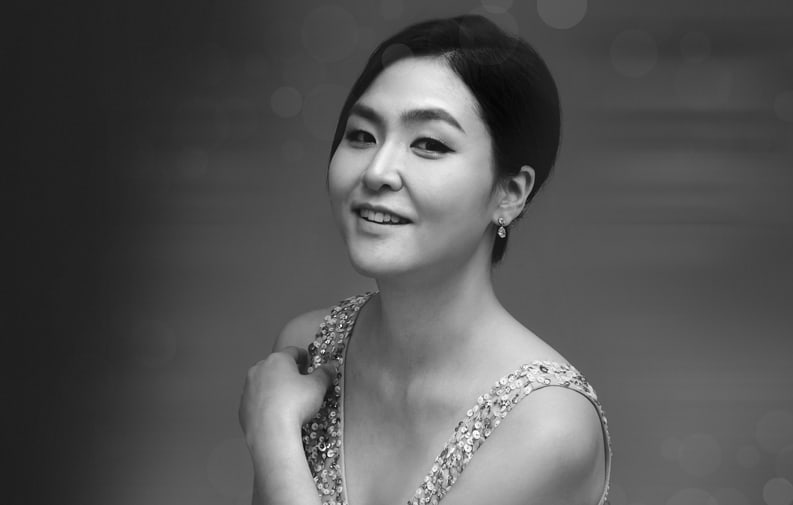 Dr. Lee has been invited to perform at music festivals and recitals in the United States and Korea. Also, she performed with the Yonsei University Symphony Orchestra as the winner of the school’s Concerto Competition and the University of Cincinnati Orchestra.

An active chamber musician, Dr. Lee is the leader of piano trio Canorus, which won prizes at the 2017 OSTA (Ohio String Teachers Association) and the CCM Chamber Music Competition in 2015 & 2016. With other chamber groups, she has performed over 50 chamber recitals every year since 2013. Also, she won the Grand Prize for her piano duo recital performance at the Korea Piano Duo Association Competition.

Born in Seoul, South Korea, she started playing the piano at the age of 5. A musical prodigy, she won the first prize in competition at age 8 and went on to attend Yewon School & Seoul Arts High School. She studied with Prof. Shin at Yonsei University, receiving scholarships and earning both Bachelor’s and Master’s degrees in music. Moving to the United States for further studies, she first earned her Performer Diploma at the Jacobs School of Music of Indiana University receiving scholarship, under the guidance of Prof. Emile Naoumoff. She then went to the College-Conservatory of Music of University of Cincinnati and earned her DMA and Artist Diploma under the guidance of Prof. James Tocco and Eugene Pridonoff, with full scholarship. The title of her doctoral dissertation is “Rachmaninoff’s Early Piano works and the Traces of Chopin’s Influence: The Morceaux de Fantaisie, Op.3 & The Moments Musicaux, Op.16”.

As a teacher, Dr. Lee has devoted herself to her students over 10 years, and she currently serves as a piano faculty & collaborative pianist at the University of North Georgia. 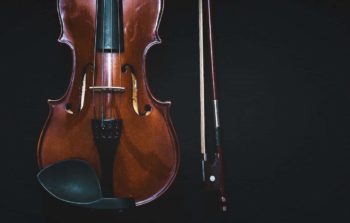 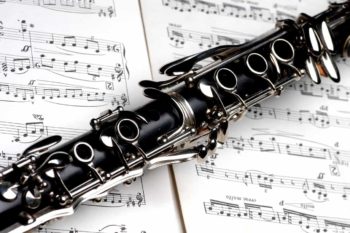